Overnight stay in a mountain hut

According to the legend of King Laurino, the king of dwarfs owned a gorgeous rose garden on Catinaccio (Rosengarten) mountain group. He decided to cast a spell that made his garden invisible to the human eye. Sure enough, because of the brightness of the roses that revealed the position of the kingdom of Laurino, the prince of Latemar had sneaked into the kingdom of dwarfs and, fallen in love with the king's daughter, had kidnapped her.

Laurino was desperate and made the garden invisible both at day and nighttime, but he forgot about the sunset, when you can still see the rocks burning. You can have the pleasure of living the unique experience of the Dolomites legends, while watching the Enrosadira (becoming pink) that has made them famous all over the world, only staying overnight in one of the excellent mountain huts of Ampezzo area. Maybe after walking there on your own feet, and of course leaving parents at home. 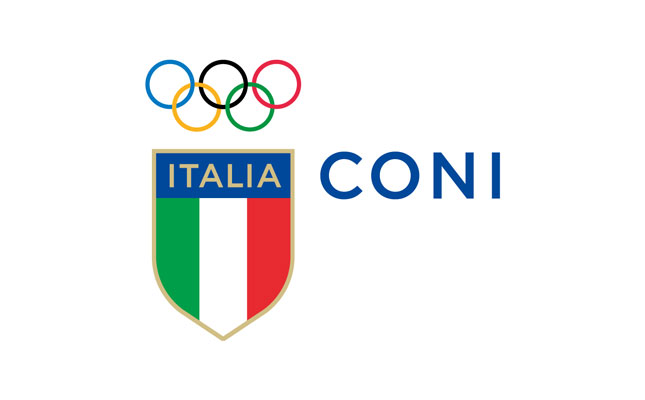 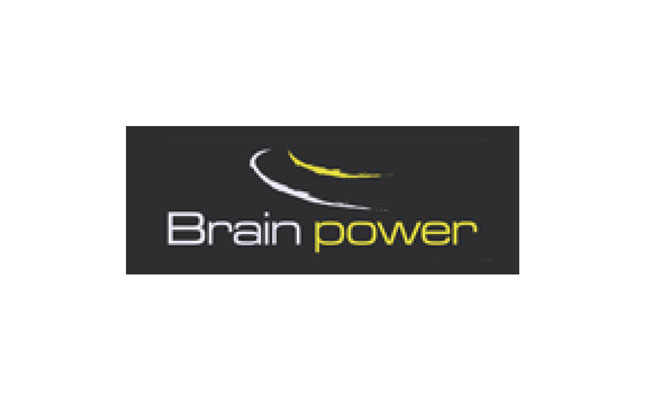 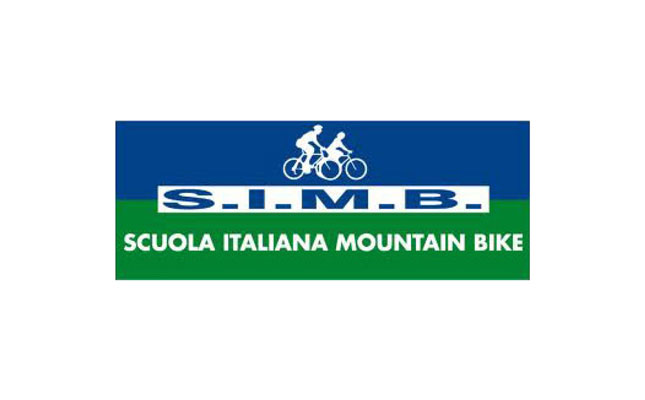 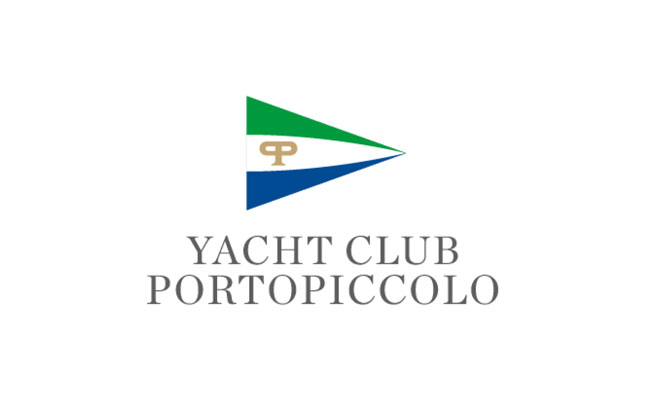 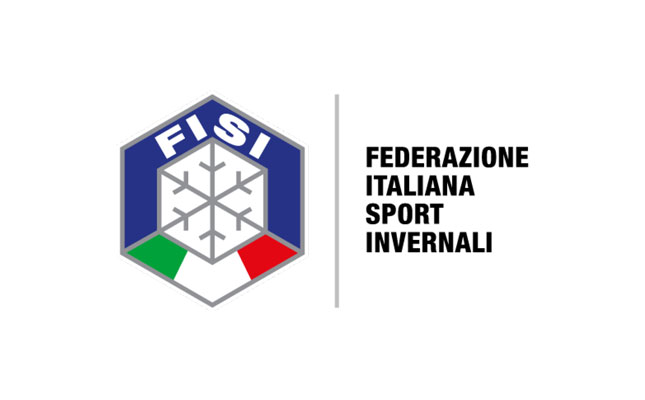 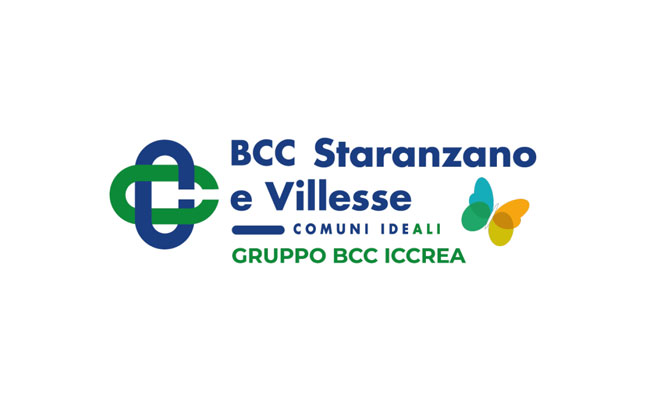 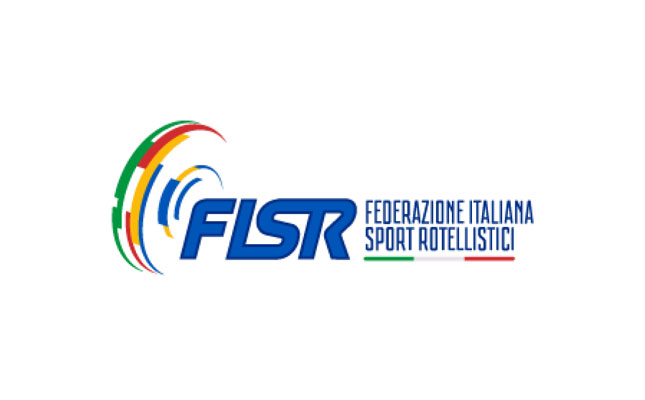